By Becca Borawski JenkinsAugust 16, 2018
The next Whole Life Challenge starts in: 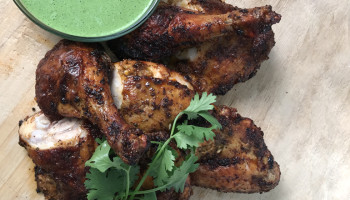