By Becca Borawski JenkinsOctober 24, 2018
The next Whole Life Challenge starts in: 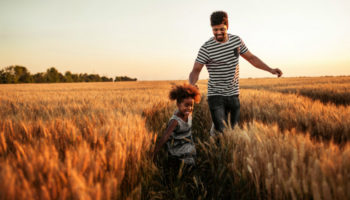 How to Be More Present for the Ones You Love (and Your Life, Too)